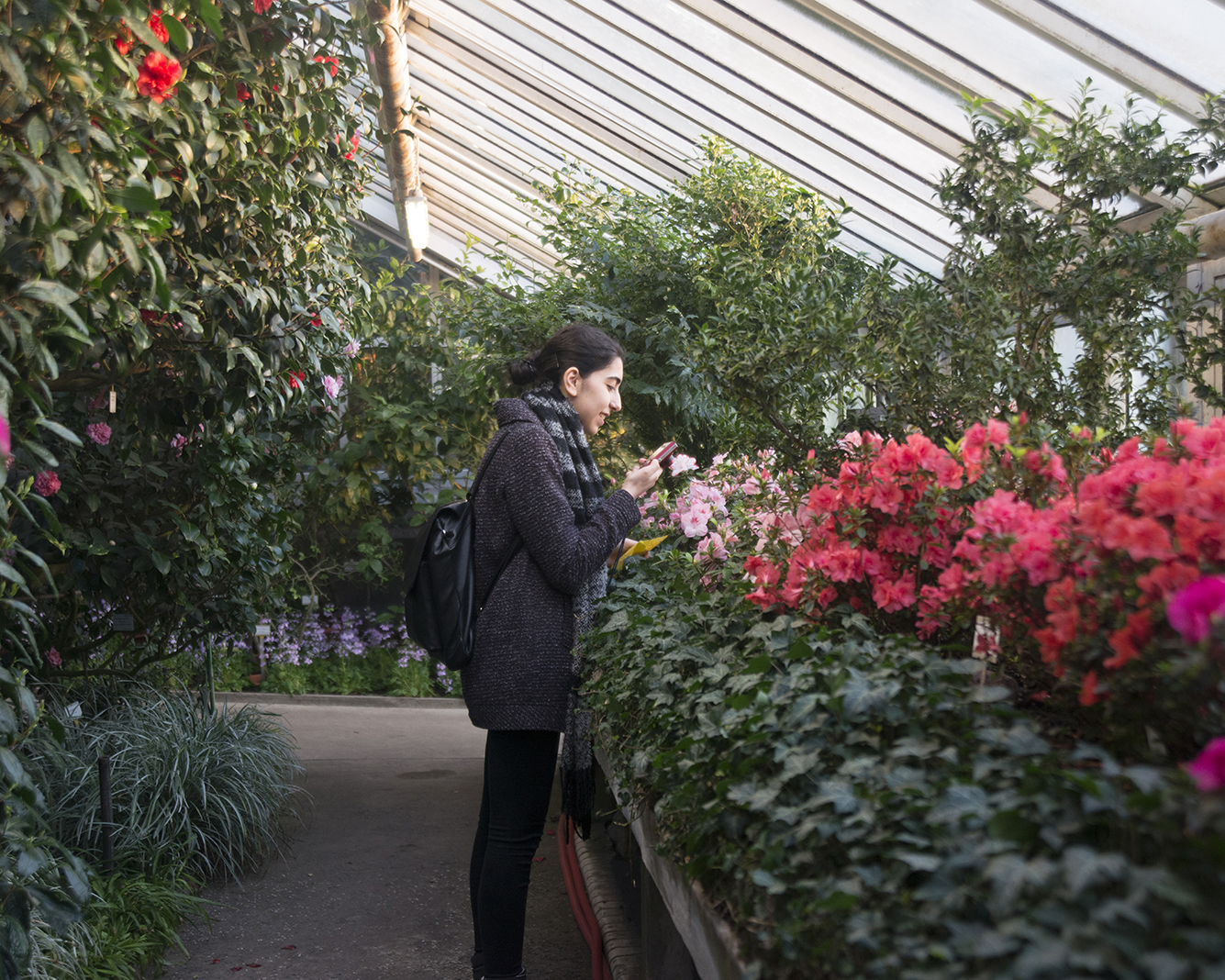 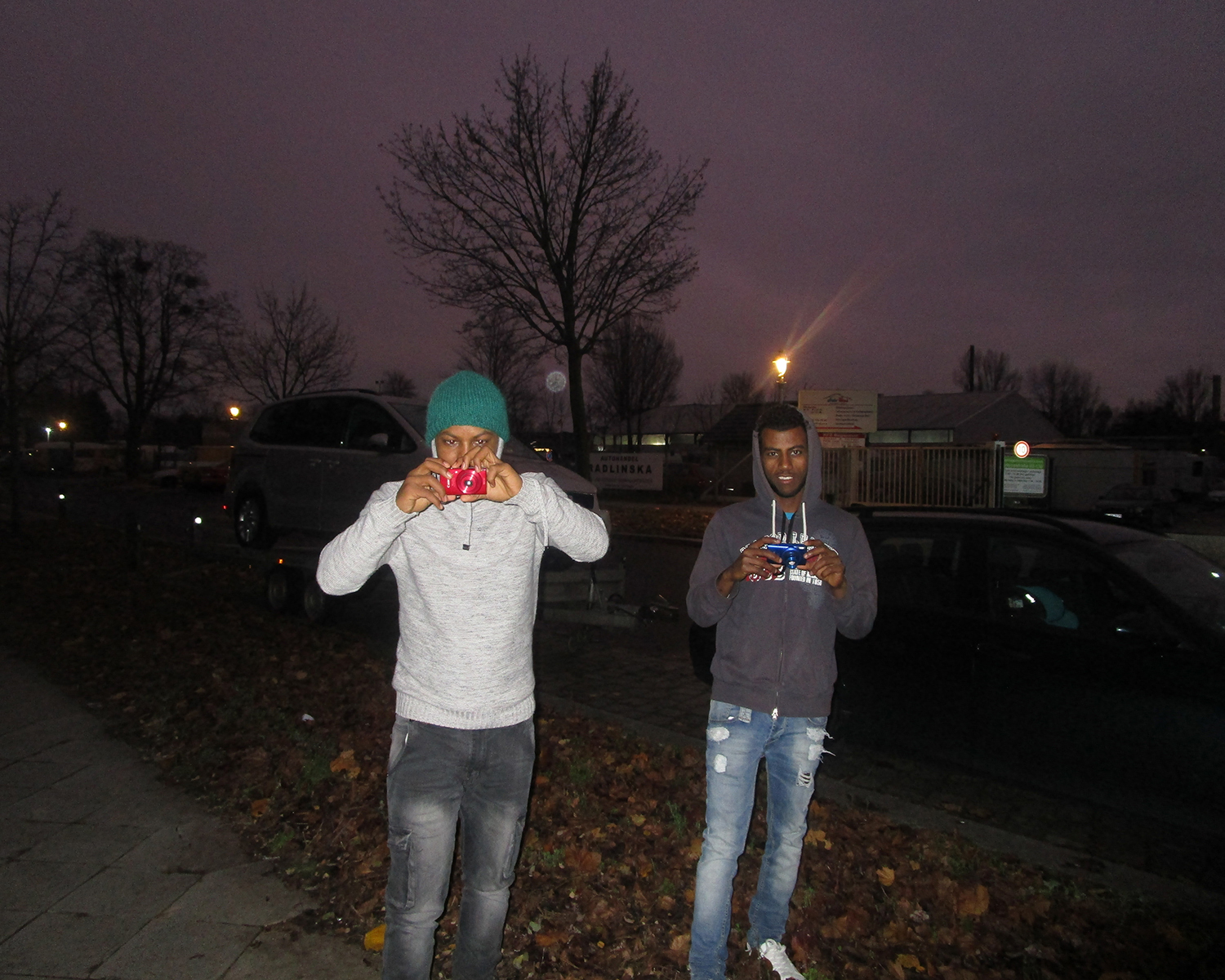 Each week Beatrice traveled to Spandau, Berlin to setup FYS's workshop in the common area of the shelter. Seven weeks into the project and she have developed a one-on-one approach when the participants were not outside taking photographs. During the three hours that she was at the table, participants joined to engage in the day's course slideshow (using her iPad), work on and share their photo journals and often share personal stories. This structure, which is different from previous projects, draws more people in and often attracts strangers who come over to learn who she is, what she's doing and hopefully get involved.

While the project unfolded over six months, many of the participants, whom Beatrice met in the shelter, are now living all over the city. They're assimilating one day at a time by taking German courses, going to school and/or finding work. Communication became more difficult so we used WhatsApp to connect, plan outings together, and share pictures throughout the week. For this reason, this project was very different from the previous ones and has had a different impact. Here are a few examples:

How many teenagers participated, and what ages? The project had 18 participants, between the ages of 17 and 25.

Where did the project take place? The project took place at a temporary shelter in Spandau, Berlin that initially housed 1,200+ refugee families and singles. 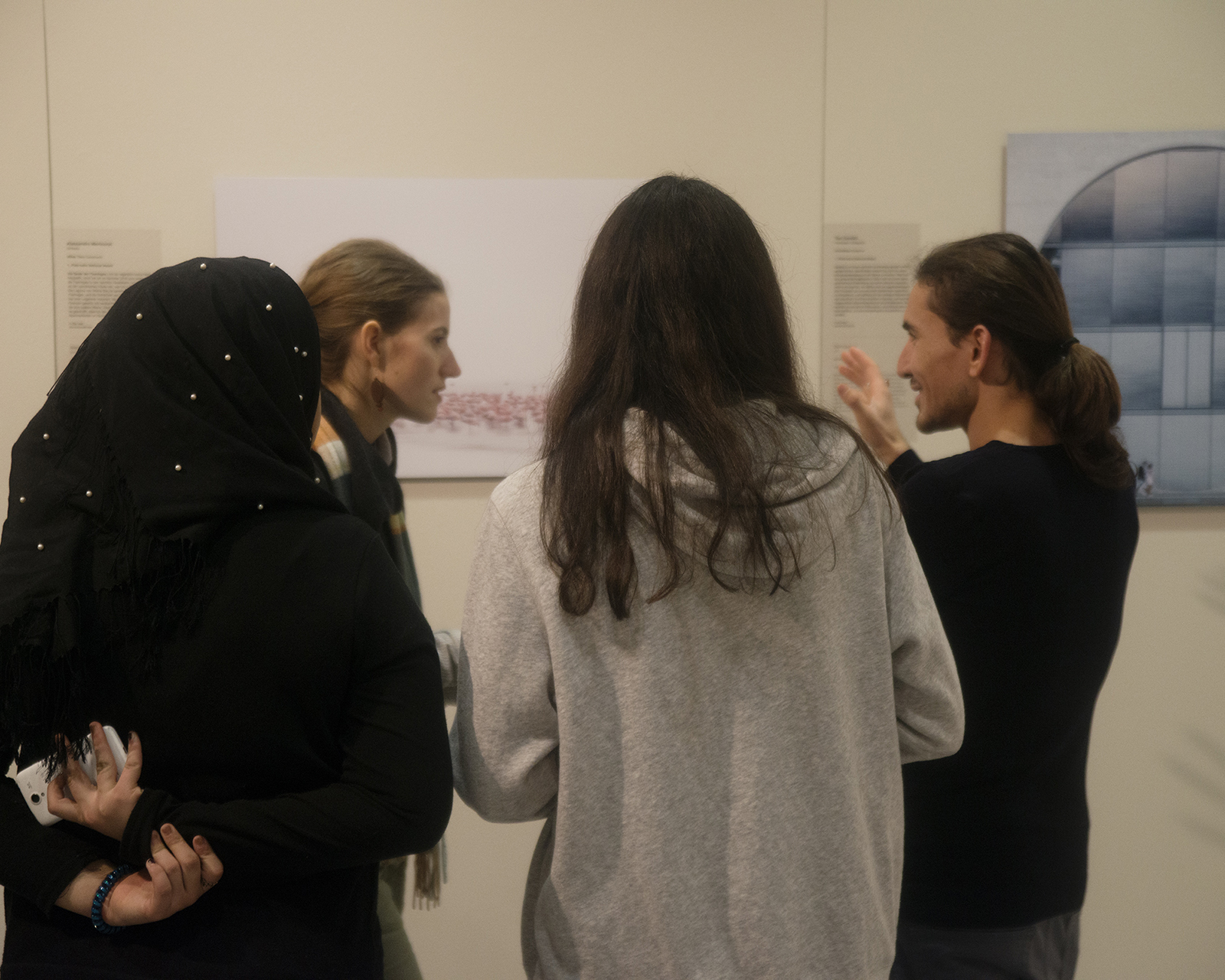 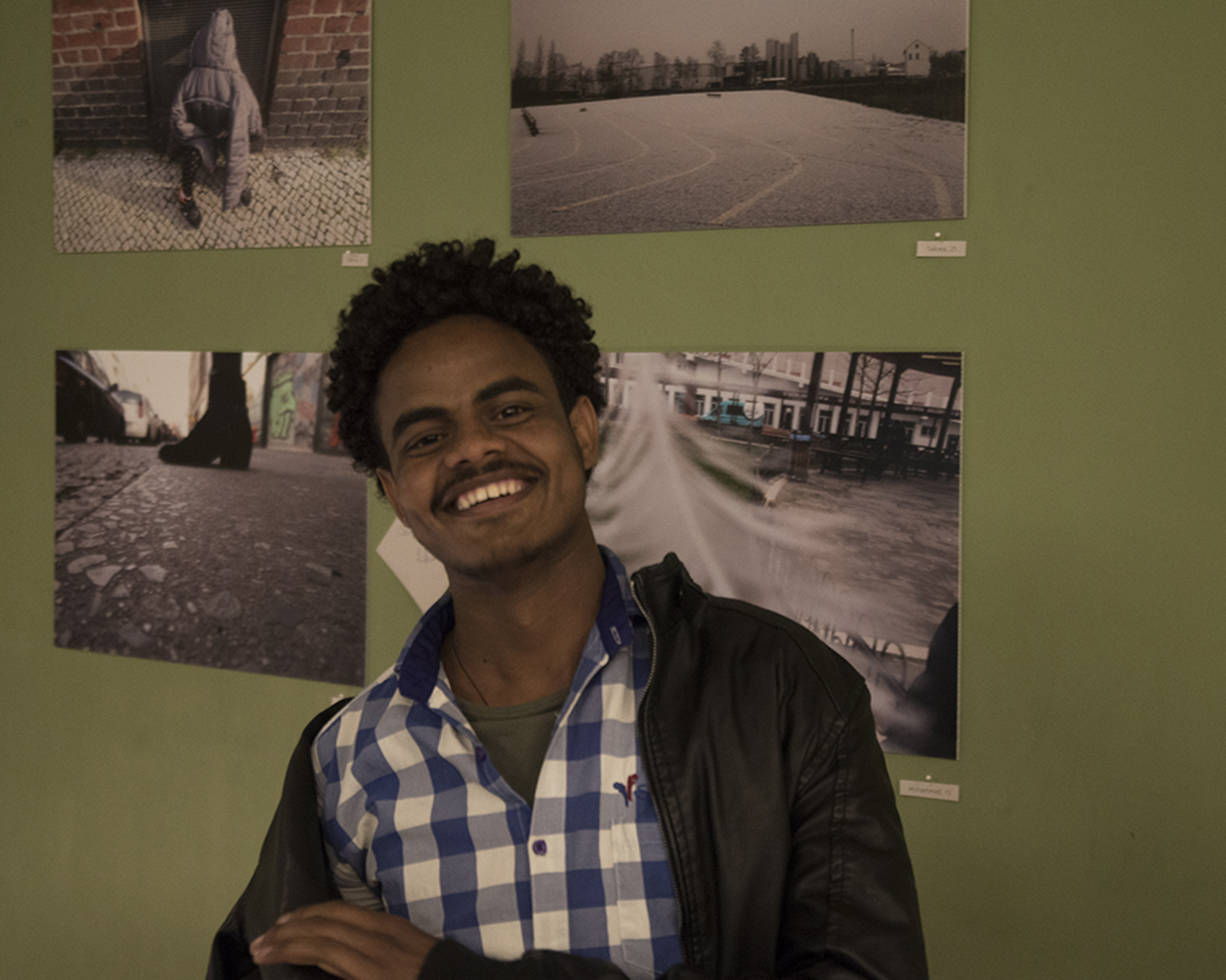 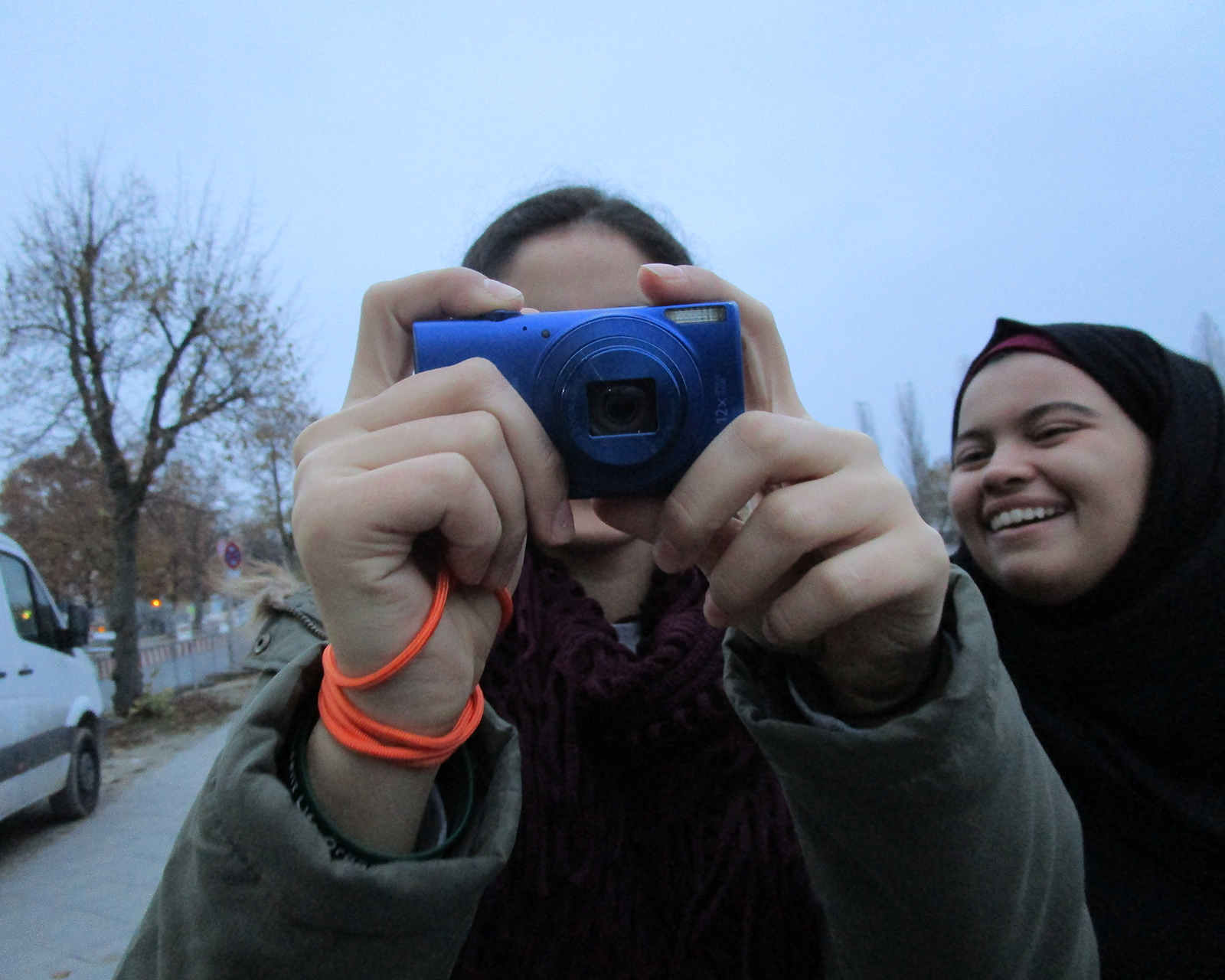 Project Berlin - Spandau closed with a final exhibition at Cafe Refugio in Berlin of the participants' photography.

The exhibition: THIS IS MY WORLD has brought many people together -expats, locals, refugees- to give recognition to the young photographers' perspectives and our mission: to use cameras to empower refugee youth, inspire global connections, and strengthen communities.